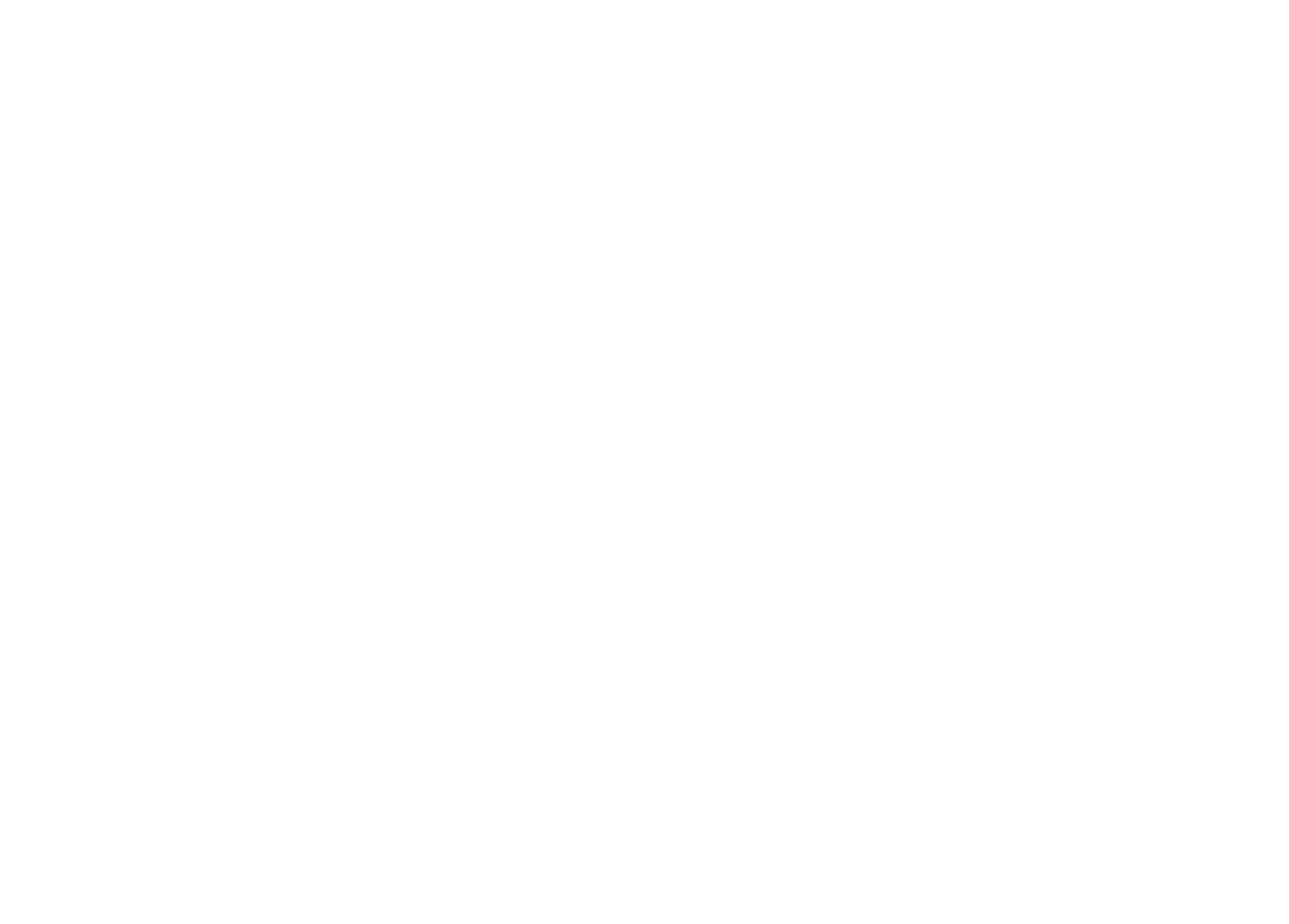 Vietnamese Beverage Consumption, Share of throat in a week, 2019

On a weekly basis, Coffee and Tea were the two most favorable drinks chosen by Vietnamese people, account for a total of nearly 50%.

Nutritional drinks and Juices ranked second and third, with the total proportion of consumption reached approximately 25%. Other kinds of drinks such as Packaged water, Energy drink, Carbonated soft drink (CSD) were consumed less, taking up the remaining 25%. 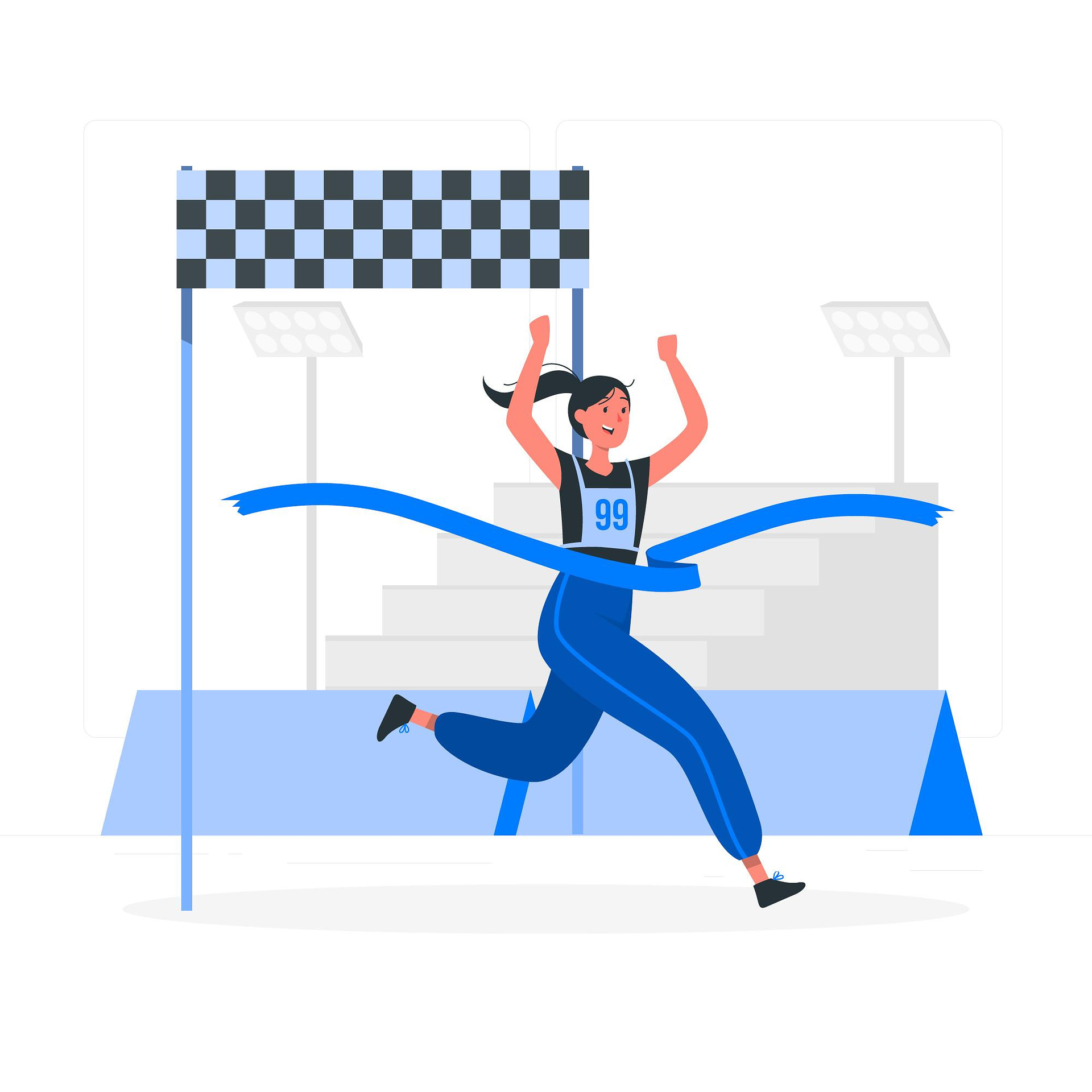